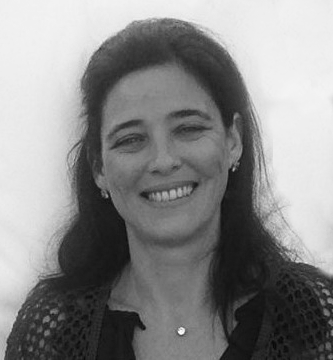 Elisabel began her professional life as a journalist for Público and Diário Económico. Later she joined the team of AEP - Associação Empresarial de Portugal as a press officer.

In 2009, she was challenged to work at Jervis, where she takes over the direction of the Press Department.

The air of the capital never convinced her to leave Oporto, where she lives. Elisabel is "availability" in person - she loves to talk and gives everyone a sincere smile. Her mobile phone, always available to journalists, customers and co-workers, is her favorite work tool. This journalist converted into a press officer is one of the most valuable assets of the company.